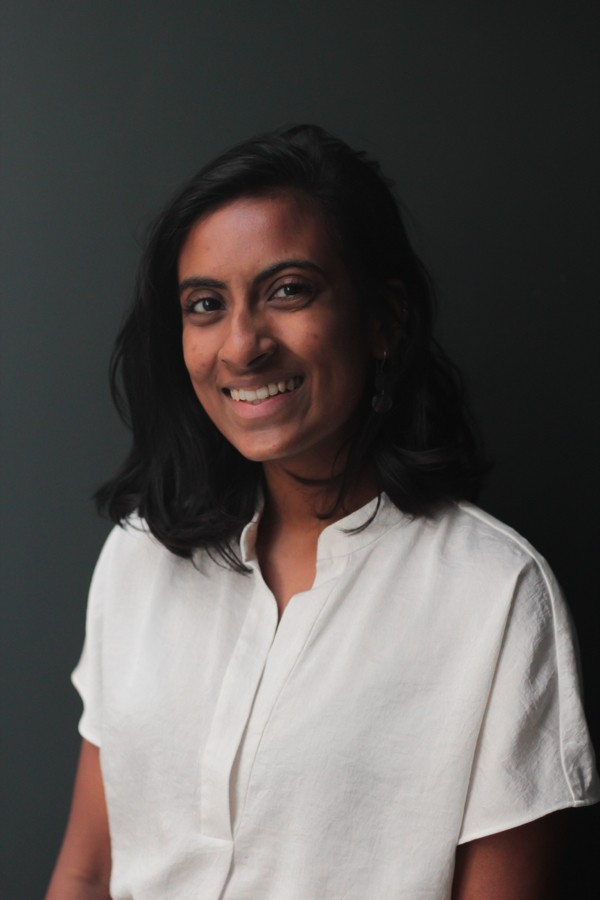 I studied Geography and a bit of stats at UCL. Most of my research centred around the problem of trying to meaningfully quantify social phenomena (things like bias, for example). I didn’t know it at the time, but there’s a nice link to intangible asset valuation here.

I really enjoyed getting involved in societies and taking ownership of small projects, so I figured a small company was a good idea. At that time, Anmut was one of the few organisations that appealed to me that was also willing to sponsor a visa! It meant a lot to me that a start-up was willing to invest in an analyst’s visa and I got on really well with everyone I met during the interview process.

My time at Anmut has been a bit of a whirlwind. It’s been incredibly fast-paced and allowed me to push myself beyond what I thought I could do. It’s also been a great place to start my career because it’s taught me a lot about what I like and don’t like. I’ve been able to get involved in various parts of the business and figure out what I’m good at and what I enjoy.

The best thing about my job is the variety. I’m the kind of person who likes to have lots of plates spinning and jumping between things. This definitely gives me that. It also means that we get to make use of the project cycles. Mid-project there are weeks that are a bit of a hustle, but then I also get time between projects to focus on longer-term goals like R&D or rethinking the way we do recruitment. That ebb and flow means I get a good balance of different kinds of work.

What’s the best thing about working at Anmut? I’ve got two – (1) The people! I know everyone says their team is great, but I genuinely think I have the best colleagues in the world, and (2) I like that there’s a lot of scope to take your career progression into your own hands. People really trust you from an early stage, so there’s a lot of room to push yourself and learn very quickly.

Having studied economics during my bachelor degree, I graduated in 2019 from the Imperial College Business School in London with a MSc in Economics and Strategy for Business. I initially joined Anmut as an analyst. Before I joined Anmut and completed my Masters degree, I was working as an analyst in a management consulting firm specialising in financial services in Switzerland.

Throughout the 1.5 years that I have been with Anmut, I have seen both the company and myself grow in many aspects. As part of the consulting team, my role has evolved from supporting client work to leading multiple client projects whilst specialising in a particular service, data condition. Anmut provides a fast paced journey, where ones’ role and skillset evolves in tandem with the company growth. As the company grows, I have learnt and continue to learn diverse skills ranging from delivery/execution skills to team and business leadership skills.

The best thing about working at Anmut is that anyone has the opportunity to grow if they want to. Anmut provides the space and opportunity to think through complex problems and discuss visionary ideas regardless of one’s role or position. I really enjoy being part of a team that lives by the motto “if you can do it, then do it”, encouraging people to feel empowered and strive for better.

My advice to applicants would be to be passionate or curious about things in life. Only by asking questions, trying out new things or setting oneself new challenges does one actually learn. In general, I would also encourage people to think big and outside the box. You will differentiate yourself by going the extra mile. 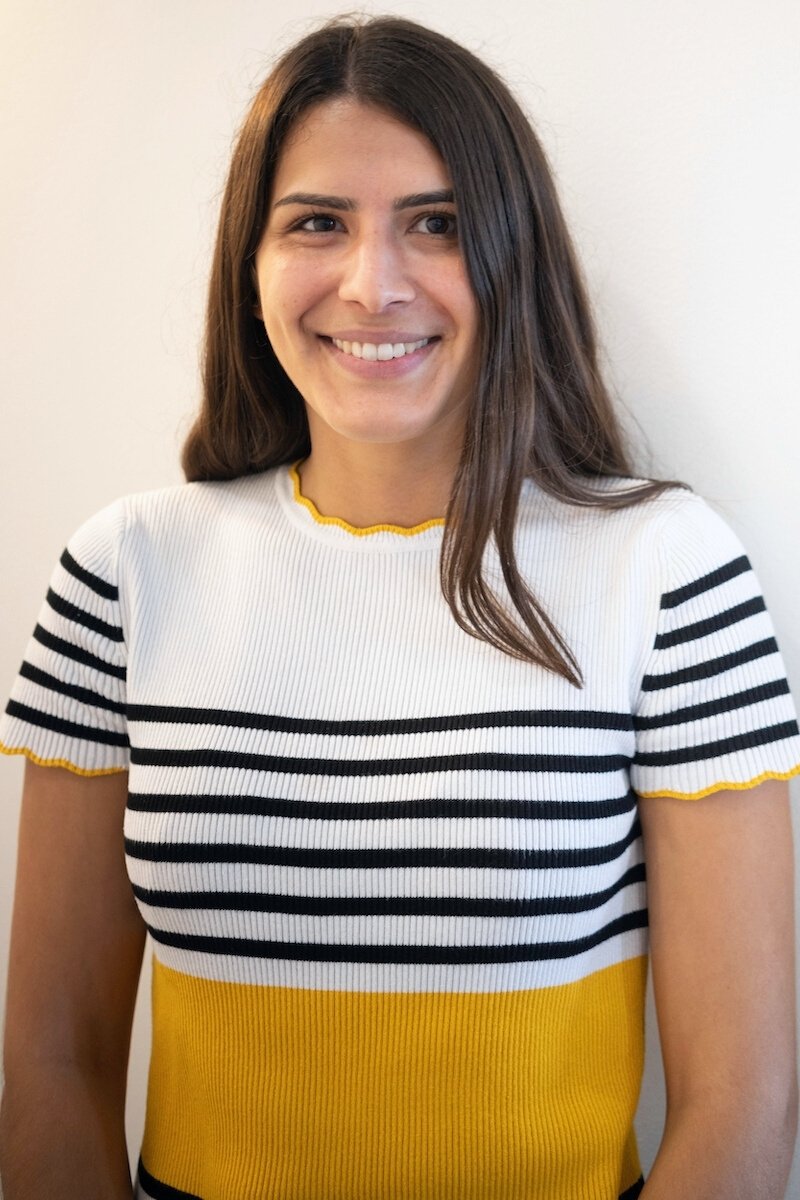